Mistake of a Lifetime 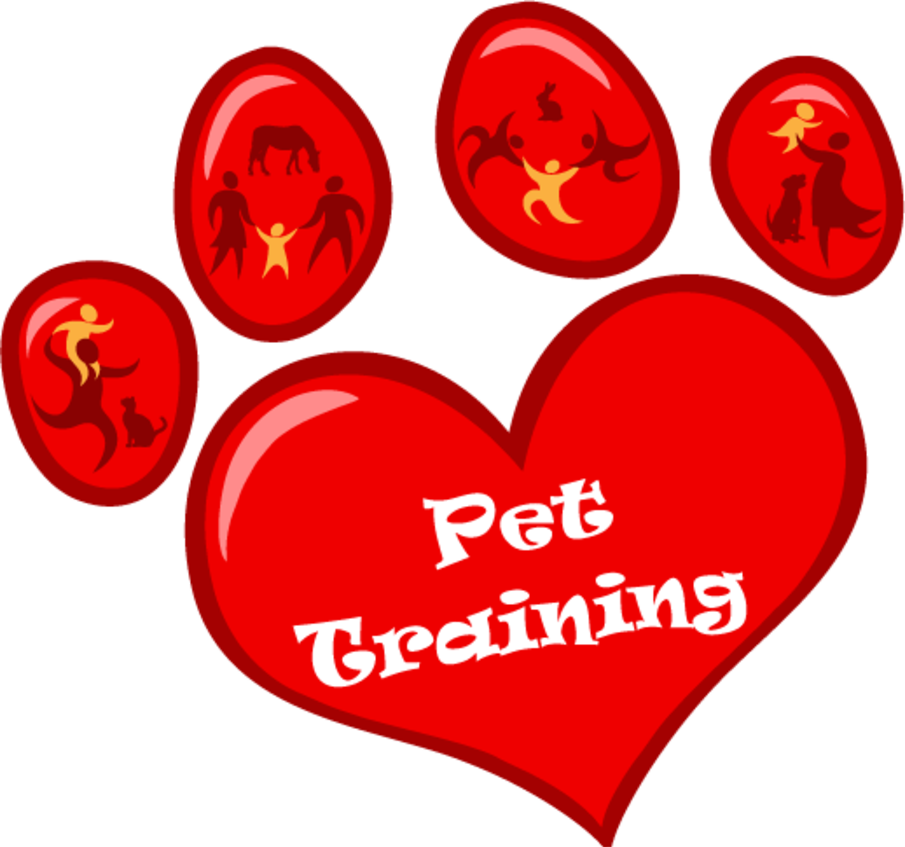 Anyone watch the Indiana jail documentary on A&E Network called “60 Days In”? It was about seven law-abiding citizens living among the facility's general population for 60 days without officers or fellow inmates knowing and showed how it affected them. It was shocking how quickly their personalities and behaviors changed. They all struggled but some more than others as they devolved into bizarre behavior or the “criminal” mindset. These were just regular folks with a history of good citizenship. Yet in an unknown, stressful environment many changed very quickly. And that’s food for thought. Why do we hold dogs to a higher standard of stress management? Couldn’t there be dogs of good character that just change when incarcerated at shelters? Currently shelters and rescues evaluate dogs for their willingness to be touched, eye contact, unruly behavior, aggression ect., which seems to make perfect sense but does it? If we evaluated the “60 Days In” volunteers after 30 days and knowing nothing else about them, would we see outstanding citizens as we watched them break jail rules and struggle with anger issues.

According to Gary Patronek and Janis Bradley’s new study, “No Better Than Flipping a Coin: Reconsidering Canine Behavior Evaluations in Animal Shelters,” which was published in the Journal of Veterinary Behavior we may be getting it wrong. They contend that standardized behavior evaluations are unreliable and don’t serve their intended purpose of ensuring public safety while making better adoption matches. This new position should be seriously considered as Gary Patronek was a veterinarian with the Tufts University’s Center for Animal Public Policy and helped develop and implement behavior exams. In addition Janis Bradley administered behavior test as a dog trainer with the National Canine Research Council. Patronek explained that these evaluations were created to be objective and scientific while also “relieving emotional stress on staff by transferring the burden of life-and-death decisions to the dog’s performance against a formal checklist”.

The BIG question is: Can you reliably predict how a dog will behave in an adoptive home by using an evaluation performed in a high-stress environment? Patronek believes scientific testing reveals that applying tests designed to provoke a threatening response in dogs who haven’t displayed problem behaviors is at best a waste of time and resources, and at worst a tool that leads to needless deaths.

Those of us who love, shelter, rescue, and foster dogs have a responsibility to understand that simply using a threat-response checklist to determine the adoptability of a dog could lead us into making a mistake of a lifetime. Not our lifetime but the lifetime of that scared, depressed, angry, confused, stressed out dog sitting in a cage, at a shelter due to no fault of his/her own.

So what’s the answer? (Or maybe a beginning)

1.      First let’s be straight forward, no one can predict or guarantee the behavior of another person including animals. So just communicate what is known about the dog with the caveat that he or she may be reacting from being heartbroken, sick or scared while living in a high stress environment. Encourage compassion and understanding of where the dog’s state of mind might be at this point in his/her life. They all can’t be at their best when the adopter comes-a-knocking.

2.      Be really realistic. There are overtly aggressive dogs that can’t be handled by staff that should never be put up for adoption. But also be realistic as statistics show that this type of dog behavior is much rarer than public perception.

3.      It’s important to continue to study, create, evaluate, and validate assessments that might give us a window into how to successfully train dogs to be more home-friendly and adoption suitable.

4.      Bring Out Nature & Nurture: Lessen the impact of shelter incarceration by taking each dog on daily walks, having doggie play groups, playing games, leaving interactive games & toys in their pen, setting up school/training time and any other creative/loving interactions. While building trust and reducing some stress you may get glimpses of the dog’s personality which can be part of your assessment and shared with an adopter.

Lastly, we humans know that shelters and rescues provide a safe place where a dog’s nutritional and medical needs are provided but I can’t help but wonder if it feels like “60 Days In” to a dog.