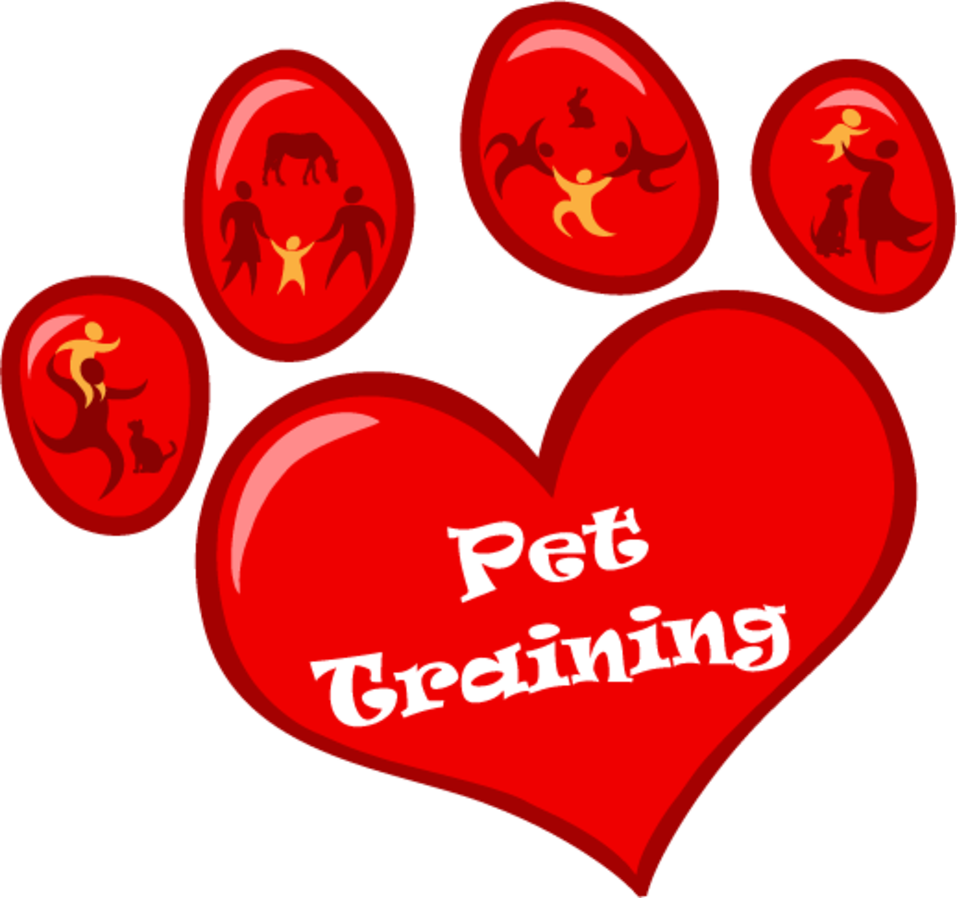 Once the first to be labeled unadoptable, homeless pets with special needs are rising to the top of the A-list at shelters.

In a recent call to Best Friends asking for advice, a woman in Florida explained to me that she had just rescued a large group of cats after their person passed away. They were mostly healthy and adoptable, but one was short a leg and she despaired of ever finding a home for a kitty with a disability.

“Don’t worry,” I told her enthusiastically. “That one will be the first to find a new home!”

She wasn’t quite prepared for that response, and immediately launched. “You don’t know what you are talking about,” she shouted, before slamming down the phone on me.

I felt bad that I hadn’t communicated with her very well, but I knew she was wrong. I don’t know how many animals she has rescued recently, but she must be completely unaware of the current trend in pet adoptions: The Animal Rescue Poster Child.

It wasn’t long ago that any animal coming into a shelter with a defect – be it three legs or one eye – was considered unadoptable and automatically destroyed. After all, it was hard enough finding homes for the close-to-perfect animals that made their way through the doors, so most shelter staff didn’t consider it worth the effort to promote animals with special needs.

But just as there are trends for certain breeds of pets (everyone wanted a Chihuahua after the Taco Bell commercial and Dalmatians after the Disney flick was released), the trend now in adoptions is toward animals that come with publicity attached or with readily apparent war wounds. What’s changed?

Certainly, there are very special people who adopt terminally sick animals riddled with cancer just to make their last days happy. And there are those whose “at-home ministry” is to take on pets with conditions that require daily treatment.

But people are also responding more and more to the publicity surrounding a special-needs animal.

Not too long ago, a research lab was shut down, and the local humane society took charge of over 100 cats. The rescue was highly publicized, and the phones began ringing off the hook. Everyone, it seemed, wanted a cat from that lab. All of them were adopted out within a week, and when they were all gone, the staff tried to interest potential adopters in other less high-profile cats that were languishing in the shelter. No one was interested. They wanted one of the famous lab cats.

The same thing happened after the 9/11 disaster. People were calling New York shelters from all over the country wanting cats or dogs from around Ground Zero – and no other pet was acceptable.

“Don’t these people know that we have thousands of animals that also need a chance who haven’t had an easy time either?” a shelter director lamented.

But more and more of us in the rescue community are recognizing the value of publicity for pets with special needs.

A shelter director in the Midwest told me what happened after a cat had rescued her kittens from a flooded basement and the story had been on local TV. Phone calls came thick and fast, with offers to adopt Jemima, the mother, and her kittens. The director confided to me that she had piggybacked a lot of extra kittens out to new homes during that time!

“People only wanted Jemima’s kittens,” she revealed. “But there were dozens of kittens coming into the shelter around that time.” You can figure out what the director did next!

“I hope no one ever decides to do a reunion of her kittens,” she said, slightly sheepishly. “They would wonder how one little tabby mother could have given birth to so many.”

We’re all impressed by celebrity. And especially by celebrities that have conquered their own disabilities. So rescue groups are catching on and presenting their special-needs animals as local celebrities. A Pet of the Week column in a local paper, or a once-a-week TV adoption segment can be very helpful, especially for pets with a sad story – all the better to light the fire in compassionate hearts.

Sometimes a disability can come across as a distinguishing feature. When a lot of animals at your local shelter look alike, any kind of difference, like three legs or only one eye, stands out from the crowd.

This understanding was lost on the woman who called me from Florida and then hung up on me. But it’s not lost on those in the know. A woman from a large humane organization in Texas once told me that if all the animals in her shelter had only three legs, they would be flying out the door.

Human nature is a strange thing. But we’re all human, and there’s no doubt that publicity humanizes the individual animal, and loving people leap in to respond. So, as the number of young, healthy animals that are available for adoption drops, due to successful spay/neuter programs and a better informed public, the balance will shift at shelters from healthy, “adoptable” dogs and cats to those who are older, injured, sick, or disabled, tossed out by those who don’t want to be bothered.

The allure of three-legged animals

Shelters and rescue groups everywhere need to know that these little guys, once considered second-class, can bring an additional bonus to the love and happiness in their new home than their supposedly more adoptable brothers and sisters.

The moral of the story is: Never underestimate the power of a three-legged cat!