Whether you already know and love a pit bull terrier or haven’t had the pleasure of meeting one yet, understanding and sharing the truth about them will help save dogs’ lives.

MYTH: It’s easy to identify a dog’s breed by looking at him or her.
THE TRUTH: When we look at dogs of unknown parentage, the best we can do is guess at their breed, and it turns out that even dog experts are usually wrong when doing so. It’s been shown that nearly 90 percent of shelter dogs visually identified as a particular breed are mislabeled. This misidentification becomes a huge problem when municipalities pass laws that discriminate against dogs of certain breeds. The laws end up adversely affecting not only dogs of the targeted breeds, but many other dogs who simply look like them.

MYTH: Pit bull terriers are more aggressive than other dogs.
THE TRUTH: Aggression is not a breed characteristic or personality trait, and is not specific to any one breed of dog. The American Temperament Test Society, which provides a uniform national program of temperament testing for dogs, has found that pit-bull-terrier-like dogs passed the test at a higher rate than many other dog breeds, including golden retrievers and border collies.

MYTH: Dogs of certain breeds are more dangerous or likely to bite than others.
THE TRUTH: Breed has nothing to do with it. A peer-reviewed study found that nearly 85 percent of dog bite fatalities were from un-neutered dogs. Other factors that contributed to bites were abuse or neglect, tethering for long periods of time, and lack of positive interaction with people and other animals.

MYTH: Pit bull terriers are not good family dogs and that’s why you see so many in shelters.
THE TRUTH: Pit-bull-like dogs are actually some of the most popular types of dogs in America. According to Vetstreet.com, the American pit bull terrier is one of the top three favorite breeds in 28 states. Because pit bull terriers are so popular, some people are overbreeding them and others are neglecting to spay or neuter their dogs, resulting in unwanted litters. These two factors, along with breed-discriminatory legislation, have led to an influx of pit-bull-like dogs in shelters.

Every dog is an individual, no matter the breed. Right now, thousands of families in our country have one or more pit-bull-like dogs as pets. Some are couch potatoes, some are agility dogs, some are service and therapy dogs, and others are simply someone’s best friend. And we believe that’s worth caring about.

For more information, see Pitbulls: Everything you need to know. 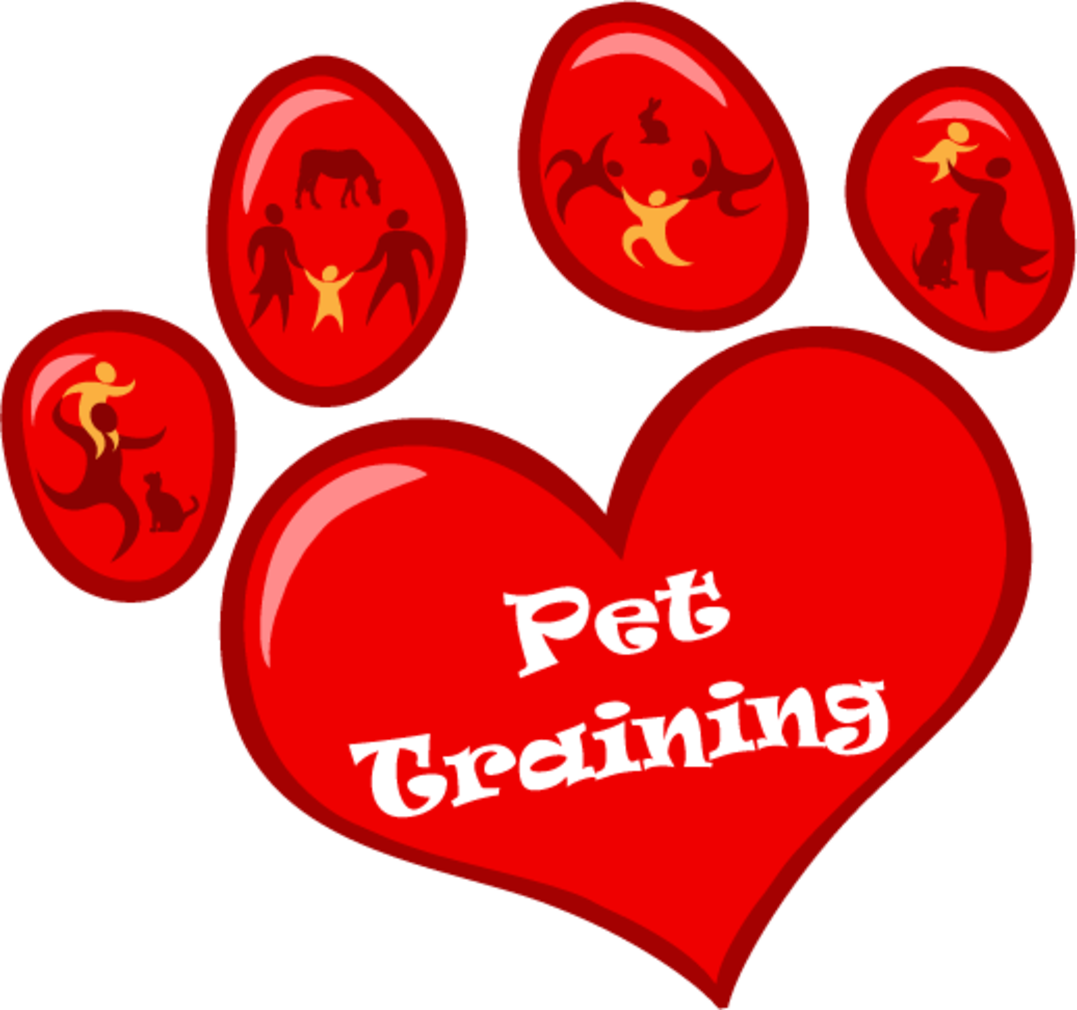